C++ is a compiled language, meaning it needs to be compiled before it can be run.

It was originally made in the year 1985, as an extension to the original C language. This was made to be "C with Classes", something we will get to soon. This language makes Object Oriented Programming (OOP) very easy.

In the 00_Basics.cpp and 00_Basics.h files, you will see some words that may not make sense to you yet, but trust me, they will be very important soon.

First important thing you need to know, C++ is a very diverse language, thusly, you will have to include many libraries into your code. The syntax is #include <> or #include "". The first is for libraries, the second is for your own files which have functions and varibales in them. It is always a good idea to #inlude as it has almost all the basics you will ever need when learning or working on your own. (Ex.1)

Using the using namespace function is a bad habit, so I do not recommend getting into the habit of doing this, but if you ever want to declutter some of your code, be ready for errors, but you can then get rid of scope operators for whichever library you called the function for. In this case, I called it for std::. This is the STandarD library, has all the standard functions, hence the name. An example is the std::cout function. Without using namespace std; you would need to type that in front of all your std:: based functions, which can get tiresome, but keeps everything clean. With this function call at the beginning, you would only require cout to call the function. (Ex.2)

This is the main function. Pro tip: If you see () somewhere, that means whatever it is after is a function. It is the main function that the computer looks for when compiling, running ONLY what is called in there, but the calls do stack, so if a function is called in a function, in another one, in another one, it will still run. Why it says int before main() is something you will learn about in the Functions lessons. It may be difficult to grasp early on. (Ex.3)

Something that will come in very handy for you is comments. If you have ever learned any other language, you will know just how important these are. The syntax for a comment is two forwardslashes. (Ex.4)

This is the return function, but as you can see, it doesn't require (). This is because it is how the computer knows it is the end of a function, and just doesn't require it, as it is a non-usable word in variable, function, class, enumeration, and structure names. (Ex.5)

This here is the basic main.cpp file that you will have, but you can add as many #include functions as you want, and you do not require, nor should use the using namespace function. 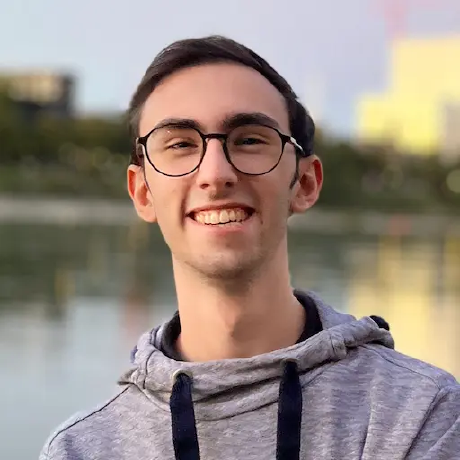